It seems most everyone has heard, but in case you haven't, the Dear Lucky Agent contest is in full swing, so if you haven't entered your MG fiction, you might want to consider doing so.  And if you don't have any MG, the contest happens periodically for various genres.  Last time it was mainstream.  Next time, it'll be something else.  Here's where to head: 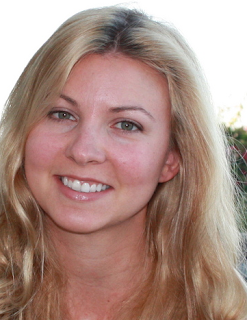 The agent judging is Sara Sciuto of Full Circle Literary.  She's from my neck of the woods, Southern Calif, so she's probably a lovely person.  Who knows.  Enter and find out!

YEAH, BUT WOULD YA DATE ME?

Welcome to another MC speed date.  This time it's with Rachelle Pudelek's character Allura, from DARK WATERS.

So, please read the first chapter below and offer a comment or your thoughts on this MC's voice.  We're looking for honest comments here, any tips that will help Rachelle live happily ever after as a published author.  And definitely let us know your final verdict.  Would ya date this MC?  Or at least read chapter 2?

Oh, yeah, and if you'd like to join the party with your MC, please email me (or you can email Tammy ) and let us know.  The next speed date will be on Wednesday, August 29th.  Thanks for playing! 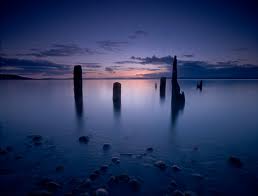 YEAH, BUT WOULD YA DATE ME?

Hurry, quick, run over to Tammy's blog and meet Mary Waibel's MC, Danielle, for today's speed date.  She's a girl in a terrible pickle (not Mary, her MC) and she might be just your type.
Posted by Fiona Claire