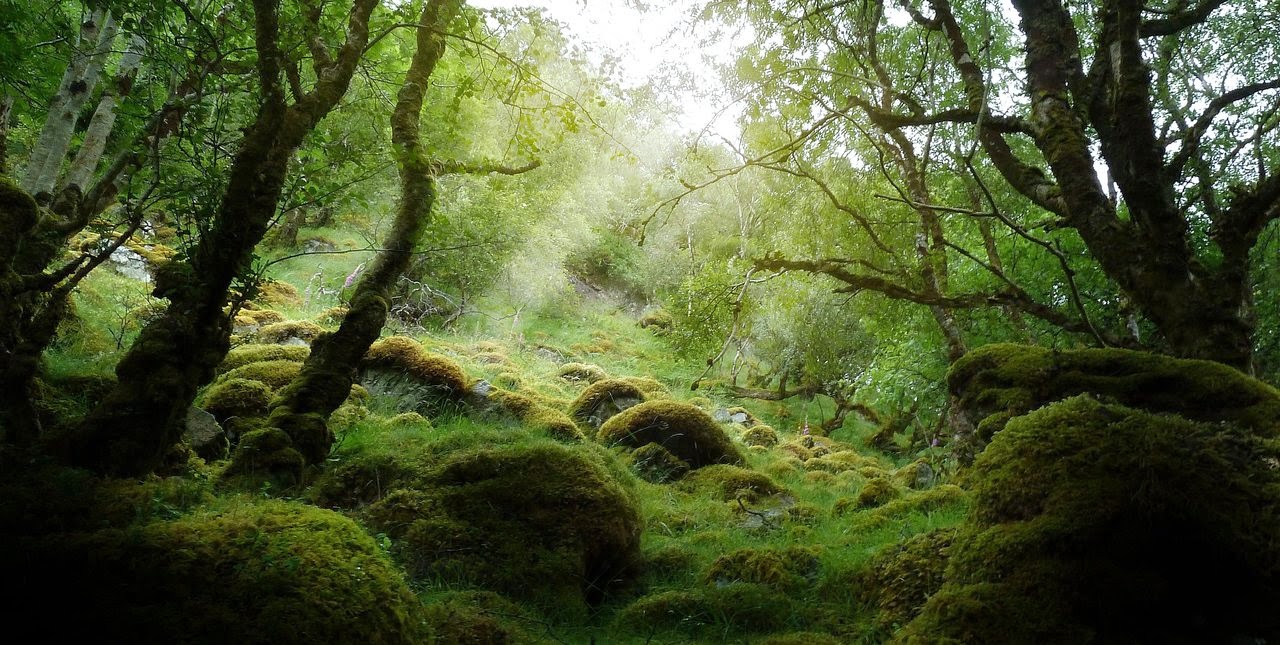 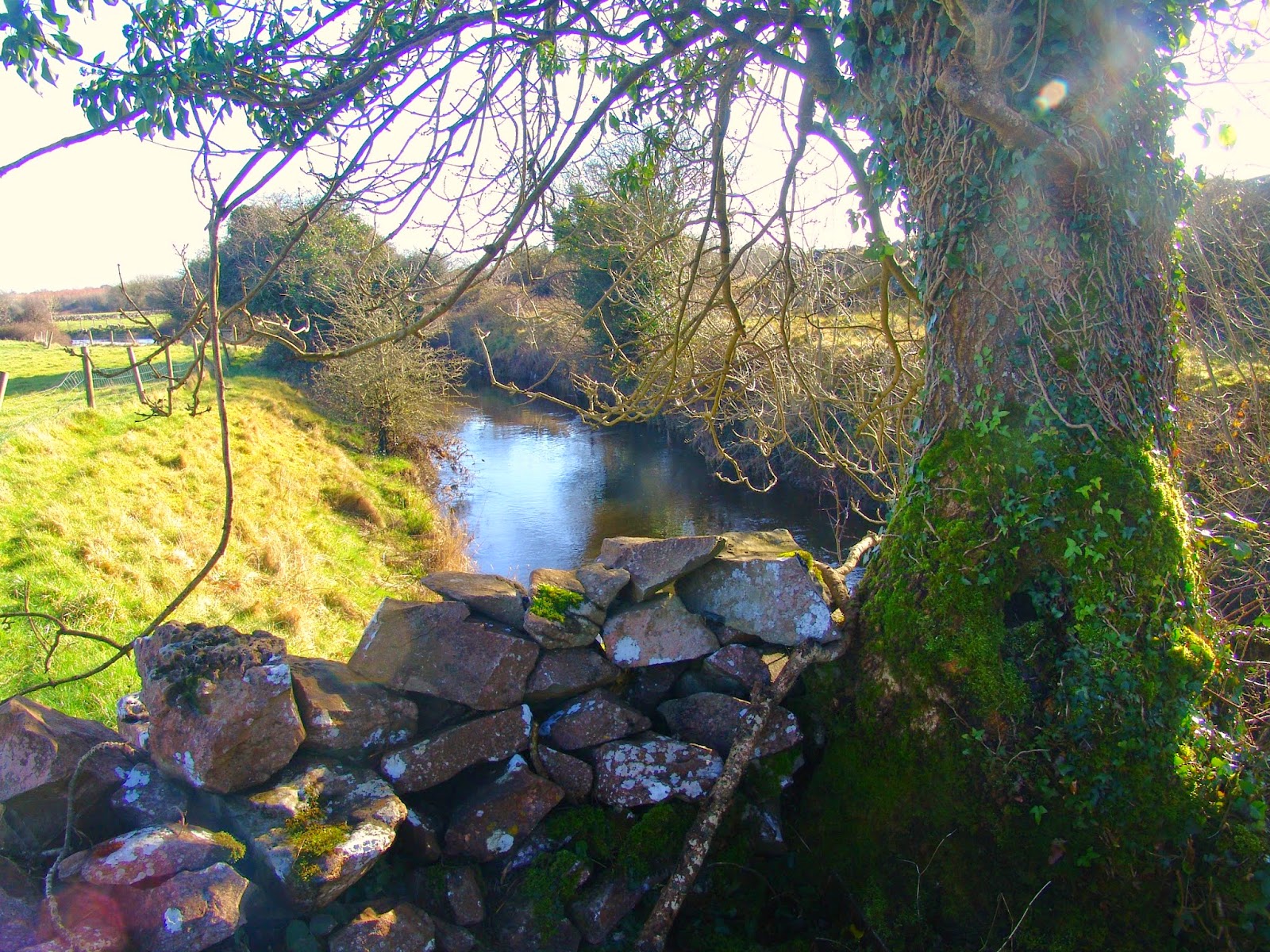 Posted by Fiona Claire No comments: