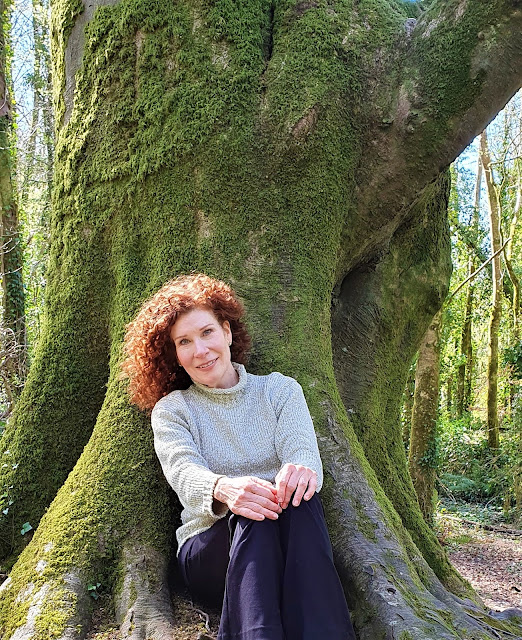 When my friends first heard me described as a seanachai (pronounced shawn-akee), they used to say, ‘You’re a what?’ American friends rarely knew what that word meant and Irish friends thought a seanachai had to be wizened, old and eccentric. In case you don’t know, seanachai is the Irish word for storyteller, one who passes on the great legends and myths, history and folklore. As a member of the Order of Bards, Ovates and Druids, as well as the Historical Novel Society, I enjoy carrying on the tradition and sharing stories that have bewitched me from an early age.
Story-telling has been a part of my life for as long as I can remember.  For over twenty years, I worked as an actress (“L.A. Confidential,” “Contact,” “Third Rock From The Sun,” “Star Trek Voyager,” “King of Queens,” etc.), playing characters in other people’s stories.  I’ve told stories as the seanachai at the Los Angeles Art Museum and at elementary schools in East Los Angeles through the Screen Actors’ Guild volunteer program.  I taught improv and theatre games at the St. Anne’s Maternity Home and helped those young women to improvise their own stories.  The early part of my career was spent dancing with two different ballet companies, where I learned to tell stories without words.  In recent years, I have listened to and told stories across Ireland, and taught dance and improvisational theatre in County Galway.

The stories I’ve written have been published in Athenia West, Triad and Touchstone and my play “Sorted Out” won first place at the Beehive Theatre New Playwrights’ Competition.

My home is in the remote west of Ireland, on the shore of Lough Corrib. I have been the sole reporter/photographer for the local village news: The Headford News & Community Spotlight. When not writing, I work as head cook and housekeeper for two demanding black men who worship tuna and catnip. I also enjoy dancing, late night horseback riding and telling stories to the neighbours' cows to sweeten the milk. 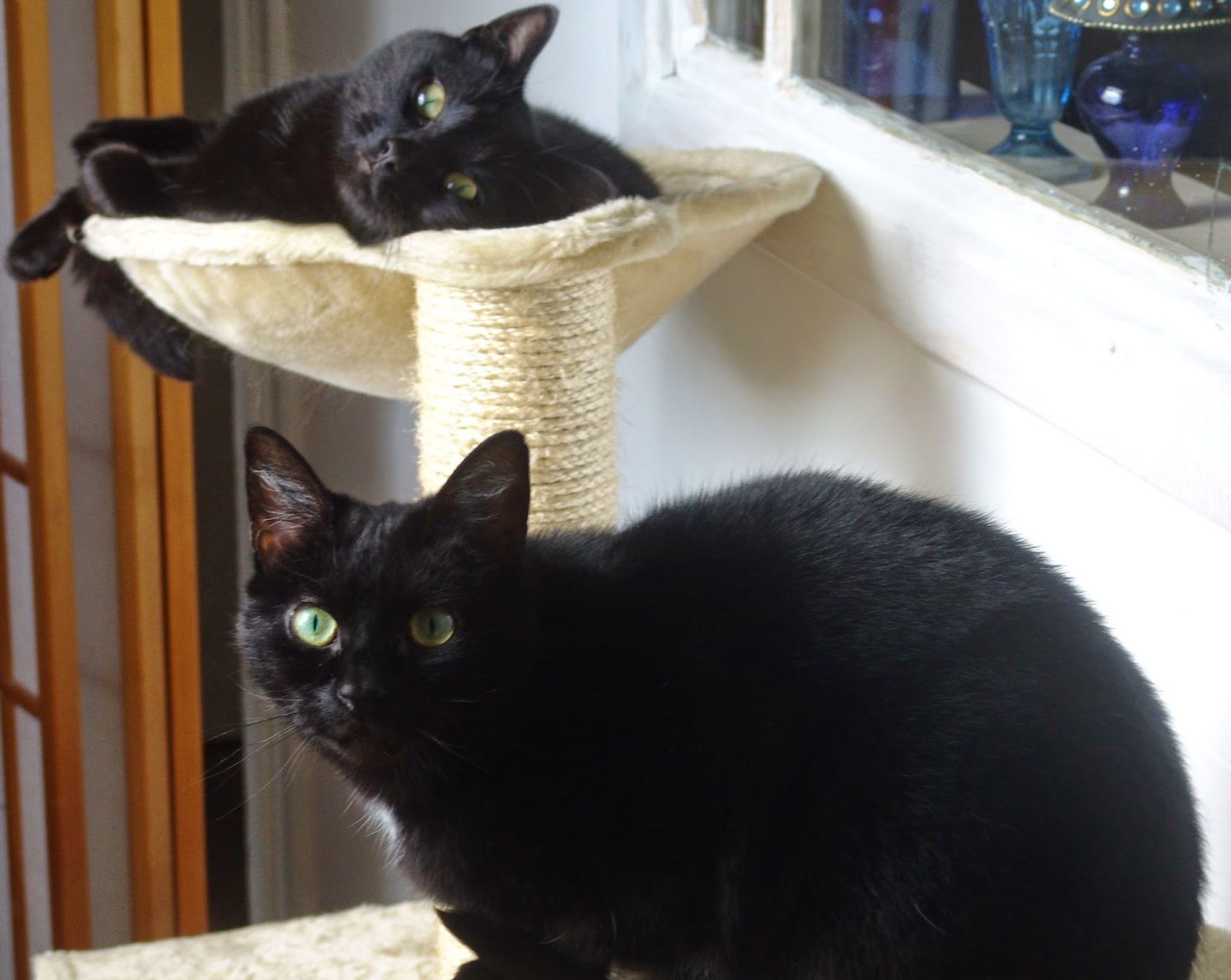 Hopefully, when I’m old, wizened and even more eccentric, I’ll still be telling the stories I love, passing them on to future generations of Celts and Celtophiles.