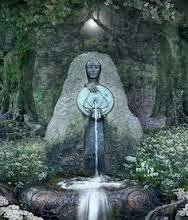 Arnamentia (or Arnametia) was an Anglo-Celtic goddess of spring waters and of healing. The last part of her name was taken from ‘nemeton,’ which was a sacred grove of trees where druids worshipped. Usually, those groves would be near water, for water marked the entrance to the OtherWorld and offered great healing powers.

Oh, Arnamentia, where the heck are you? Ireland needs you now . . .


This month marks the first time ever that Irish people will have to pay for water. It’s a utility long taken for granted in this country because we have so much of it. Unfortunately, the water we are now paying for is often polluted or carcinogenic. And people are angry. Many picketed in protest against the water charges, and threatened not to pay. There’s a video on Facebook showing how to remove the water meters that have been installed. Shops are selling giant plastic rain barrels so people can collect water for free. On the radio, DJs joke about not washing dishes and drinking alcohol instead of water. 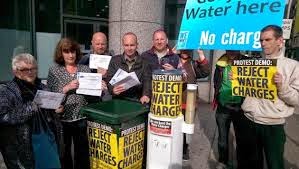 And in the middle of all this angst and controversy, I started:

The Water Cure
By now, most people have heard of the water cure, but just in case you haven’t, I’ll share a bit of what I know and am learning about this interesting antidote. Originally, I started this cure to help lower my blood pressure naturally, without harmful pharmaceuticals, but I’ve been pleasantly surprised to find that it’s also helped my achy old-dancer joints and even helped me lose a bit of weight without trying. 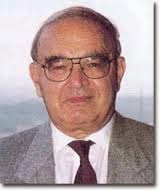 In the early 1990s, a physician named Fereydoon Batmanghelidj (he’s mercifully referred to as ‘Dr. Batman’ for short) published a book entitled, YOUR BODY'S MANY CRIES FOR WATER. The book describes his discovery that chronic dehydration is the root cause of many ailments, including Asthma and allergies, Obesity, High cholesterol, Heart disease and stroke, Diabetes, Hypertension, Infection, Depression and Chronic Fatigue Syndrome, Sleep disorders, Lack of energy, Addiction, Osteoporosis, Leukaemia and Lymphoma, Attention Deficit Disorder, Hot flushes, Gout and Kidney stones. Batman’s byline is: You’re not sick; you’re thirsty. Don’t treat thirst with medication. That’s wonderfully provocative, especially when you consider that water is cheaper than medication. Dr. Batman asserted that most people don’t even know they need water, as dry mouth is the last sign of dehydration. He also said that people drink less as they age, thereby aging faster.

Here’s how The Water Cure works: 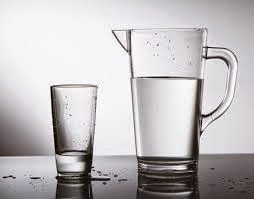 1.      Water. Calculate half your body weight in ounces. So if you weigh 300 pounds that would be 150 ounces. You’d drink 150 ounces of purified, not tap water per day, divided into at least six servings. For a 300 pound person, that would be roughly three 8-ounce cups of water six times a day. But, the good news is, that 300 pound person would begin losing weight quickly, so he or she could drink less!

Here’s a link to convert ounces to millilitres and vice versa:
http://www.convertunits.com/from/oz/to/ml

2. Salt. Before drinking each serving of water, you dissolve 1/16 tsp (a pinch) of Himalayan Pink Salt or Celtic Sea Salt on your tongue.

Most conventional physicians will tell you to cut out salt or sodium to lower blood pressure. But Himalayan Pink Salt is very different from basic table salt. Both are sodium chloride, but table salt is like white flour – it has been stripped of minerals and its ‘good’ properties. According to Dr. Batman (I love that name), the human body needs the minerals in pure salt. 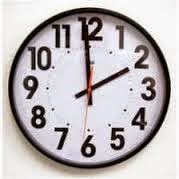 3. Timing. Dr. Batman said that when we drink water is important. I was drinking more than half my body weight in water before I started this cure, but I was sipping it, and usually drinking quite a bit with meals. Drinking when you eat is okay, but your body uses that water to help digest the food, and it then leaves your body. Water is really important on a cellular level, and it needs to remain in your body for about two hours. This means we need to drink a fair amount of it in between meals so that it can get into the cells and our bodies can really use it.  For that reason, there’s a schedule to this cure.

First thing in the morning, take a pinch of salt and dissolve it on your tongue, then drink your first amount of water (1/6th of half your total weight in ounces). This water should be consumed in five minutes or less.
Wait 30 minutes.
Eat breakfast
Wait 2 to 2 ½ hours. Do not consume anything except water, if you wish, for those two hours.
After that 2 to 2 ½ hour wait, repeat the whole process.
Do this a total of six times each day.

Now, with a heightened awareness of the importance of water, I’ll say a silent prayer to the goddess Arnamentia and ask for her help with the whole Irish water situation. Maybe she can help my fellow countrymen understand that we should be boycotting water quality rather than water charges. If the Irish government would use the money we pay to actually purify our drinking water, then maybe that water would quench our anger, and cure a load of other problems.