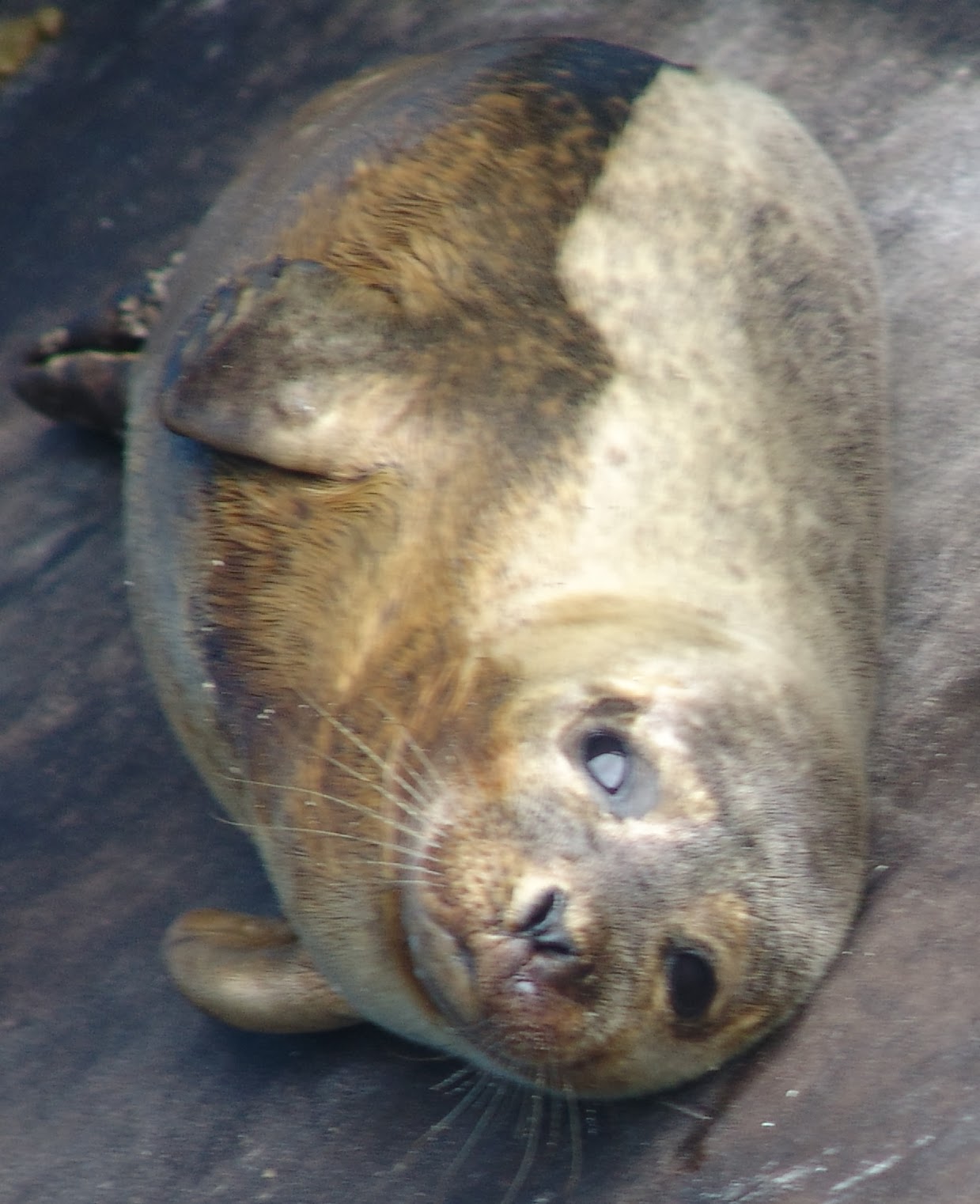 It's a face that begs to be kissed. And amazing eyes that reflect the vast, mysterious depths of the ocean. This little guy was sick, but recouperating nicely, when I visited the Dingle Wildlife & Seal Sanctuary. He's a young pup--you can see he still has his baby fur--and without the help of the sea goddesses at the Sanctuary, he would have died. 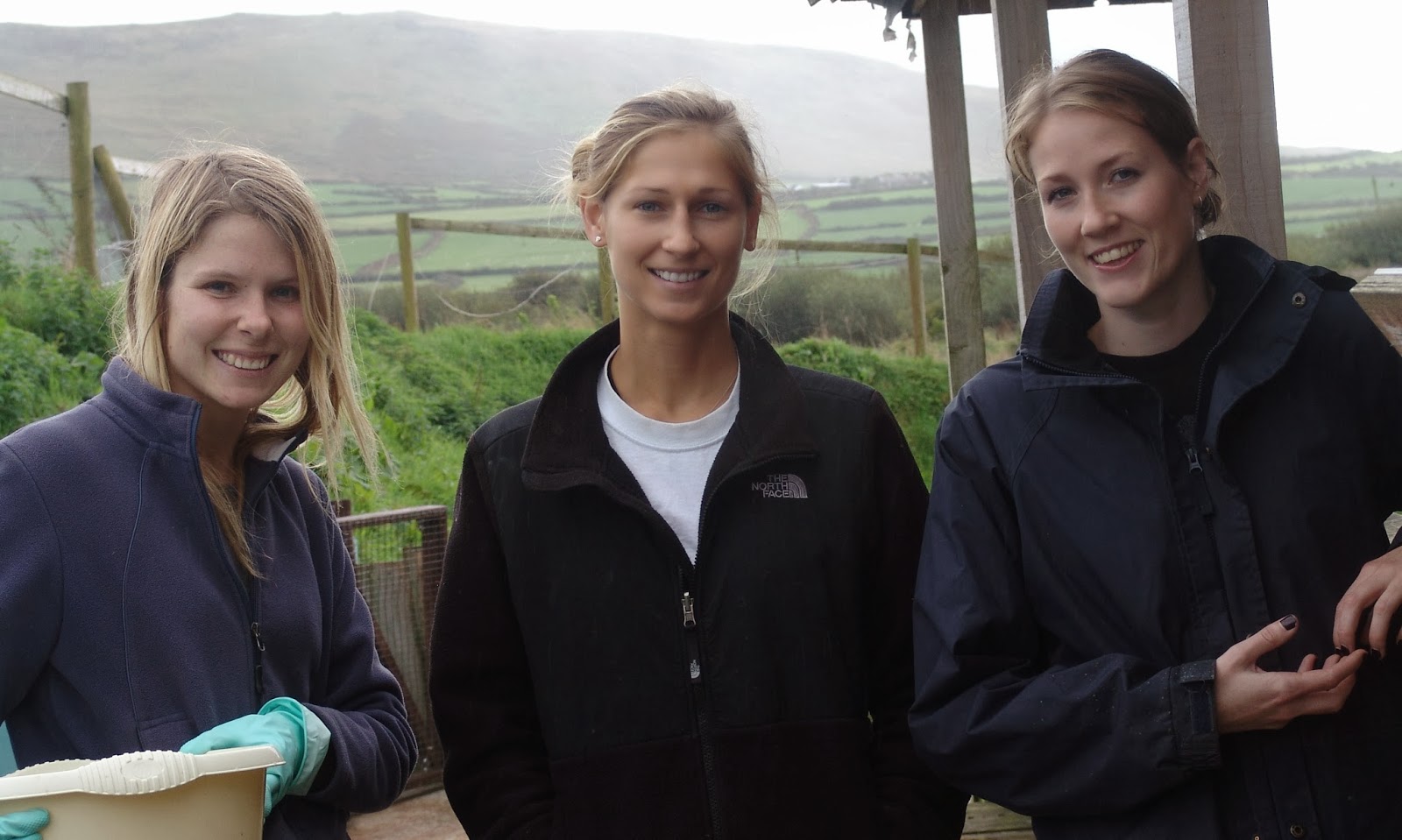 The ugly facts are that Ireland, Scotland, Greenland, Iceland, Norway, Russia and Namibia, all massacre seals, but Canada takes the cake went it comes to sheer numbers. The Canadian commercial seal 'hunt' is the largest mass slaughter of marine mammals in the world. This year alone, they plan to kill over 335,000 seals. For. No. Reason. The Canadian government openly admits this is a make-work project for out-of-work fishermen. And it isn’t just a bullet to the head. These innocent animals are bludgeoned to death; sometimes spikes are hammered into their heads. If you'd like to help stop the slaughter, here's a link that will guide you:
http://www.ifaw.org/united-states/our-work/saving-seals

Some years ago, I met an old fisherman in Ballyferriter, a remote area on the Dingle Peninsula. Without being prompted, he talked about how he hated seals for 'eating all the fish in the sea.' Then he spat on the ground, I guess to prove just how much he hated seals. A couple years ago, I helped rescue a seal on the Dingle Peninsula. He'd been left on the beach by his mother and was a wild, frightened creature, bloated with worms and feeling miserable.

Those experiences still haunt me. So I'm writing a thriller about seals. Not just your ordinary, everyday grey seals, although they are included. This modern day thriller involves selkies--those mythical creatures that are seals in the water, but humans on land. According to the lore of the Orkney Islands, selkies are supernaturally formed from the souls of drowned people. In Wales, selkies are humans who return to the sea (kind of de-evolution). And in Ireland, selkies are usually just hapless creatures who get stuck on land and desperately long to return to the sea. 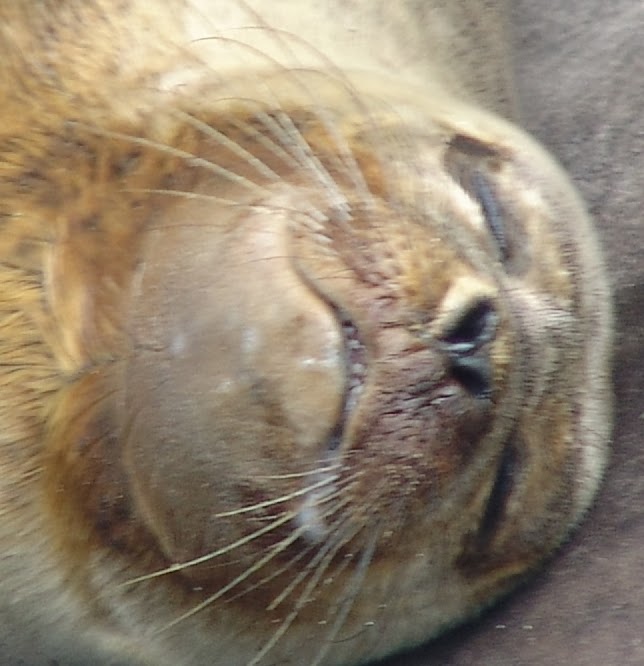 If you really look at their faces close up while they're sleeping, they do look kind of human. So it's easy to see where the myth began. Then again, maybe it isn't myth at all.
Posted by Fiona Claire