Last Friday was the new moon – the Elder Moon – according to the ancient Celtic Tree Calendar.  This is the 13th moon of the year and it is traditionally the time to say ‘thank you’ and give back to the Earth.  It is also the time of completion and ‘letting go.’ 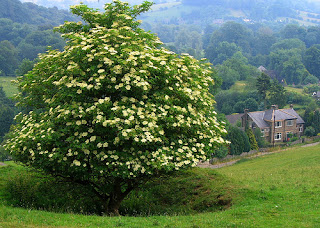 The Elder tree is one of the most useful for ailments contracted at this time of year.  No doubt, this would have something to do with why ancient peoples named this month after the tree.  Its black berries can be boiled to make a syrup which is a powerful remedy against respiratory congestion and coughs.  Raw, these same berries are poisonous and, in ancient times, they might have been fed to an ‘elder’ human to speed up a slow and painful death.  The Elder tree in my garden has contributed some of its flowers on several occasions so that I might make a tea, rich in Vitamin C, which has helped alleviate attacks of hay fever.
The ancient Celtic calendar can be confusing by our current standards, but at the same time, it makes perfect sense.  Samhain (November 1st) is the Celtic New Year, and, as the druids believed that death was the beginning of a new life cycle (after all, you must die before you can be reborn), so is November/December the death of the year and the beginning of a new cycle.  Seeds sleep beneath the earth, waiting to be reawakened. 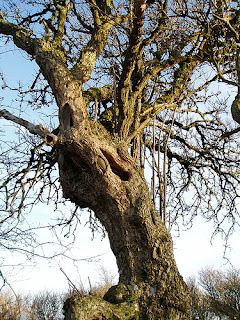 In Ireland, the Elder tree is sometimes called ‘The Old Woman’ and it should always be treated with respect.  There are quite a few stories and legends about people who cut elder trees without asking permission, and they paid the ultimate price.  The tree rejuvenates itself from shoots that grow vigorously from its base.  In this way, it has come to symbolise life itself, by appearing immortal. 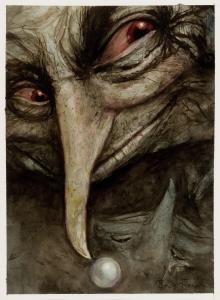 This moon’s lesson is one of patience, seeing tasks through to completion, tying up loose ends, and fulfilling pledges.  For those of us who have been Nano-ing all month, now through the new moon at the end of December, is the perfect time to complete our projects.  Indeed, for anyone who has anything significant to complete, now is the time to do it!  The Earth, the stars, the very juncture of the seasons, are all with us, supporting us on our journey to its end . . . and beyond.
Until next week,
Deep Peace of the Sacred Grove to You. 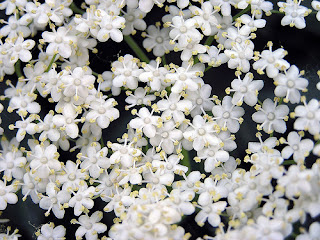